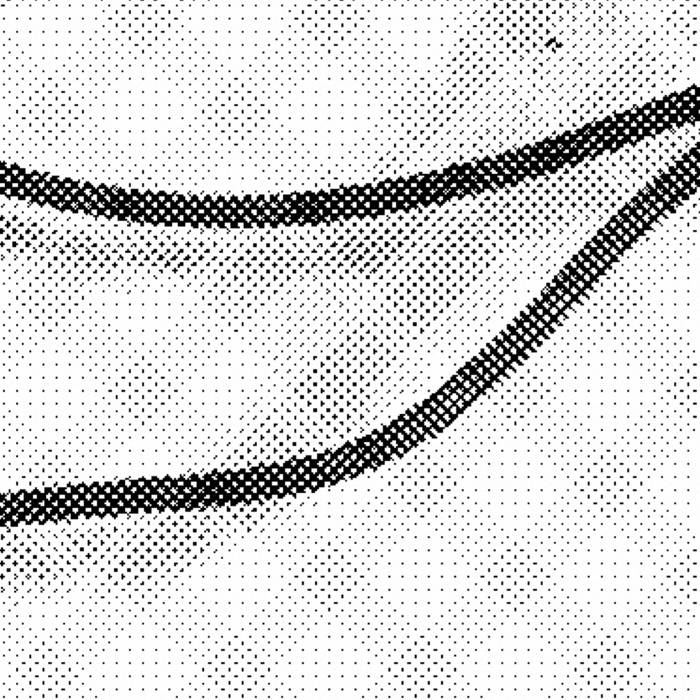 Sound material exchanged in 2018 between Miguel A. Garcia and Frans de Waard.

"It does things at its own pace. It doesn’t rush to get its point across. This is great. Through subtle changes and glacial shifts in tone...they take the time to establish the rules of their atonal world before they start to change things up a bit."
Nick Roseblade for Vital Weekly
vitalweekly.net/1242.html

Miguel A. García (aka Xedh) is an artist living in Bilbao who works in the field of experimental music and sound art.

He has performed extensively in Europe, America and Asia, both as a solo artist and in different groups. He has collaborated with dozens of artists in studio and live, appearing in more than a hundred albums.

At the same time, he is organiser and curator of events, being founder of Club Le Larraskito, director of Zarata Fest, and part of the coordination of the cycle Hotsetan in Azkuna Zentroa, all of them platforms dedicated to the diffusion of risky music and related disciplines.


Frans de Waard has been producing music since 1984. He started under the name Kapotte Muziek, he is also the founder of Beequeen (with Freek Kinkelaar), Goem (with Roel Meelkop & Peter Duimelinks) and Freiband. He worked for Staalplaat (1992-2003) and since 1986 is a reviewer for his own publication Vital (now only Vital Weekly) an online music magazine which has been an online source for underground music since 1995.

With Scott Foust he formed the duo The Tobacconists in 2009, with Wouter Jaspers the duo Ezdanitoff in 2010, with Jos Smolders he started playing as WaSm in 2015 and in 2016 a new duo with Sindre Bjerga as Tech Riders. In 2012 he added Modelbau to his long list of names, this time for all things lo-fi and noise based.