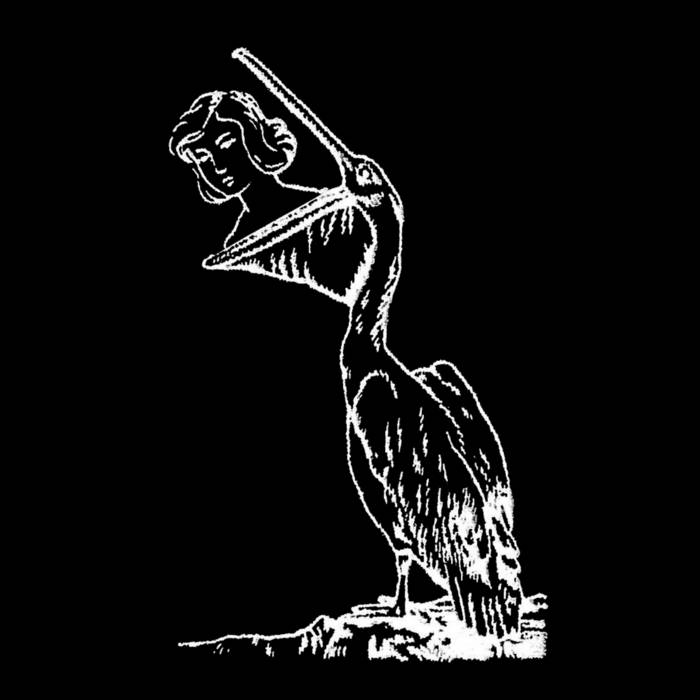 I first met Arma 2013 during my Europe tour with Robert Pepper and Amber from New York. PASmusiqueBrandstifter played a concert that evening at a beautiful villa in the old part of Vilnius. The house was turned into a museum dedicated to a famous Lithuanian author. I remember Arma struggling to find an open bar for some late after gig beer with us in the city. Next day we were sitting together with him and our host Ilona face to face on a round chinese restaurant table in a shopping mall at the industrial area of Vilnius.

Sometime next year, Arma played with two other artists from Lithuania in our venue Walpodenakademie in Mainz. I still can't pronounce their stage names, but you should try to read the poster in our restroom. They first performed some short kind of serious E-Musik sets, but after that we got all got very drunk, everybody was dancing and Arma played some over the top trash on his keyboard and jumped around as we had set our cozy carpet on fire. I claim this happening as the birth of the real Arma show.

Arma came back to Walpoden solo in summer, playing an intensive high energy gig. This time it was a very hot and he was sweating like hell during his artistic aerobic exercises, in his funny queer costume with a toy helmet. So next day we had to check our local toy stores for his broken laser sword...

In 2020 Arma arrived a few days before my annual birthday gig with the free collective Watercoloured Well on January 18. The project was born in 2011 when I invited some artist friends and musicians (Holger Adam, Dirk Huelstrunk, Johannes Lauxen, Carsten Olbrich, Barbara Rößler, Tanja Roolfs, Daniel Voigt) to celebrate with a free music improvisation at Walpoden.

I would have loved to include him in this year's show as my special birthday gift, but unfortunately he was not available that day. I already had set up my gear for my new year recording sessions, so we decided to do something that we have never done before...

"... an incredible collection of tracks collaboratively created by two artists who push the label of experimental to its most extremes.Noisy oscillations and distorted, pitch-shifted squalling with an unnerving atmospheric background in the first track "DADA telegram from outer space" instantly jarred out me out of any kind of comfort zone..."
- On the Fringes of Sound review by Lars Haur
www.onthefringesofsound.com/post/brandstifter-arma-agharta-in-leatherstockings

He plays solo and in various experimental music groups in Europe and the US, like the SK Orchestra collective with Michael Durek from New Jersey, the Watercoloured Well collective with members from the rhine-main-area (Ingmar Ehler, Carsten Olbrich, Tanja Roolfs) and guests (Inox Kapell, Ronnie Oliveras, Daniel Vogt) or improvduos like ANTIBODIES with the sound poet Dirk Huelstrunk from Frankfurt, B.H. KlangKoerper with Klaus Harth from Saarbrücken, Schliebrandton with Wolfgang Schliemann from Wiesbaden or Wizards of Oi with Aaron Moore (Volcano the Bear)

After an extended Europe tour with Robert Pepper (PAS Musique) in 2013 Brandstifter was invited to perform his concertante sound installation rauschgiftengelloops at the Yoko Ono retrospective Half a Wind Show in Frankfurt. In April 2016 Brandstifter joined Fluxus cofounder Ben Patterson for his very last live Performance on a performance festival in Wiesbaden. Patterson passed away in June just when their performance soundtrack Silent Refugee Night was released on vinyl.

Arma Agharta is the sound performance artist and promoter from Lithuania devoted to improvised and experimental music. He got involved in the worldwide underground 20 years ago by publishing zines, running label, playing in bands and organizing shows. Currently Arma performs both solo and in collaborations, also curates festivals in Lithuania.

Since 2007 he has done more than 550 performances all over the world.

His music is exclusively released on cassette format in various European labels.