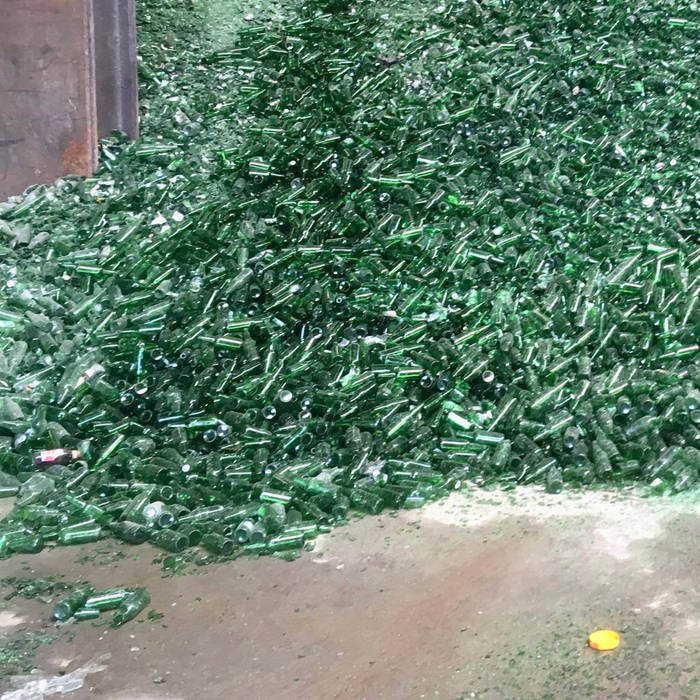 Steffan lives in Tilburg, the Netherlands, and I live in Massachusetts, USA. Via the super-nerdy social media app Untappd - which allows people to track, rate and comment on beers they drink - Steffan and I discovered that we have similar taste in beer as well. One of us remarked that if we should ever find ourselves in the same country, it’d be fun to get together for a beer… even better, we could tour together and stop at breweries along the way. Actually, I’d be happy to just visit the breweries and skip playing shows altogether, but I suppose playing a gig would fund the next day’s beers.

Our lovely idea isn’t going to materialize for any time soon…  but we decided to have some beers together anyway and make an album out of it. All of the sounds on this album have been generated by beer: bottles, cans, glasses, beer itself and the act of drinking it. Pour yourself something delicious, sit back and enjoy this sonic session ale.

Charlie Mopps, by the way, is the mythical inventor of beer… at least, according to a British folk song from the 1800s called “Beer, Beer, Beer”, which is a pretty good title. You probably noticed that his name rhymes with “barley” and “hops”. This album is dedicated to him and to his wonderful creation that makes the world a better place.


"Beer bottles are chinked, opened, poured into glasses, and drank. It is a very abstract album where the sounds of Stelzer and de Turck consuming beer are made into pieces of sound art. ‘Bish Bash Bosh’ and ‘Caractère Rouge’ both feature a recurring drone that on each cycle becomes more and more captivating and abrasive while ‘Discarded Heinekens in Gameren’ sounds like it was recorded in a recycling plant. The juxtaposition between the two types of tracks is striking and is where the real dynamics of the album comes from"
Nick Roseblade for Vital Weekly
vitalweekly.net/1254.html